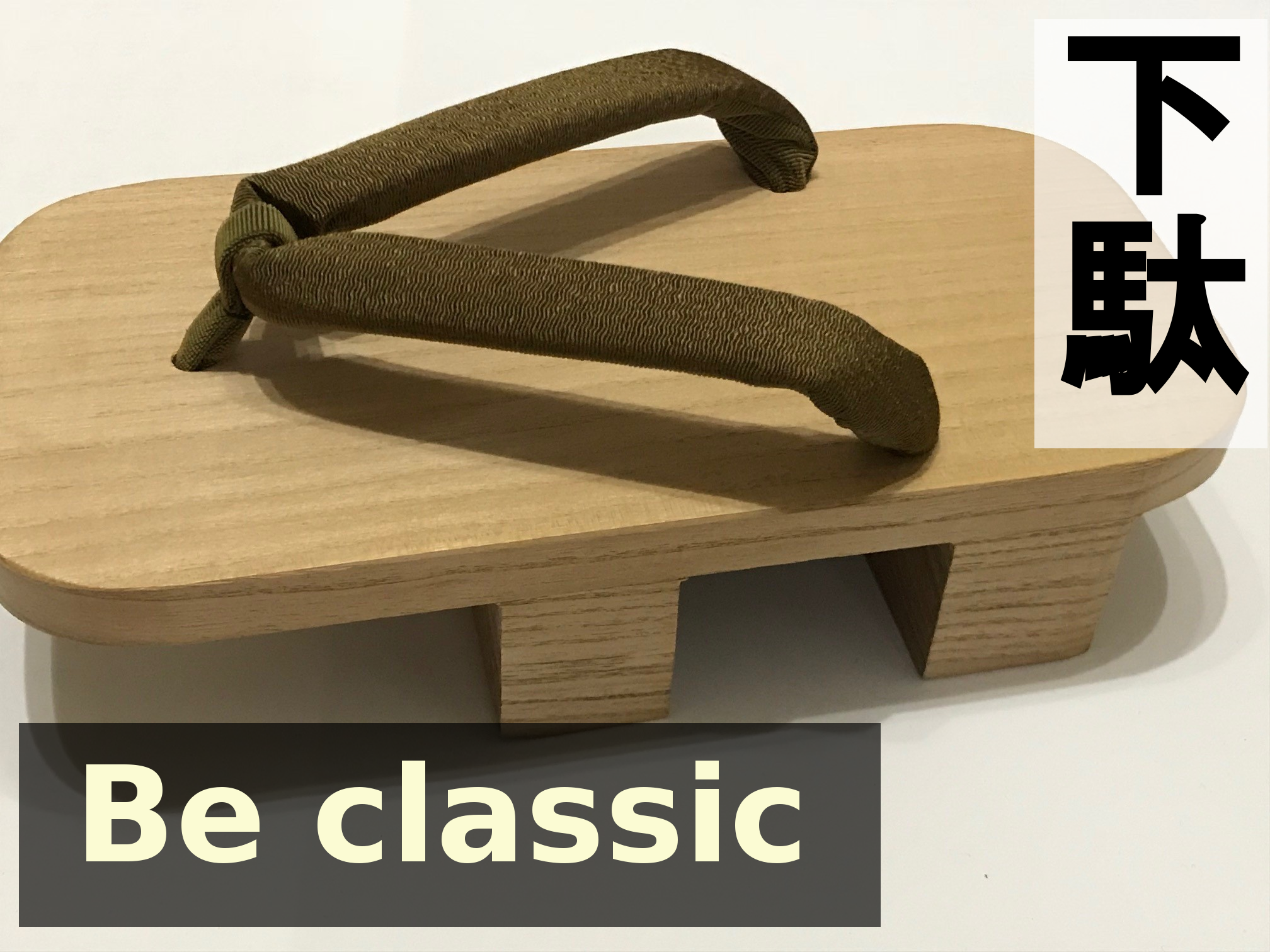 Geta (下駄) are a form of traditional Japanese footwear usually use with kimono or yukata. However nowday they are frequently weared with Western clothing during the summer months.

In the past, geta had the practical use of keeping your kimono off the ground and away from puddles, snow and dirt. Over time they’ve become the more casual type of traditional shoe and most suitable for yukata, the light summer kimono. What all geta have in common is a wooden base, but there are tens of different types of geta. Here are a few of the most well-known ones:

Geta with a single long tooth are nicknamed tengu geta, as the tengu demon from Japanese mythology is usually depicted wearing these. They take practice to be able to walk in, and are mostly reserved for actors, traditional dances, festivals or costumes. *It is also great for cosplayers as many manga characters wear Ippon geta (Tengu Brunch from the manga “Toriko” is my favorite one).

Two teeth Geta (the most common)

The common Geta has two teeth (size depend of the activity, shorter for sports). The one you need for your Yukata/ Kimono/ Samourai cosplay. Or just to walk in the street with your jean. It is quite amazing to walk with as it correct your posture and save you for backpain. A must have.

Three teeth Geta (The exentric one)

Very hard to walk with. I found them some times in some old craftmans shops. It was mainly used for ceremony. It is produce in a very small scale as almost no Japanese is wearing them anymore. I will try to find some for the website. (And keep one for my private collection as they might not be produce anymore in a near future) 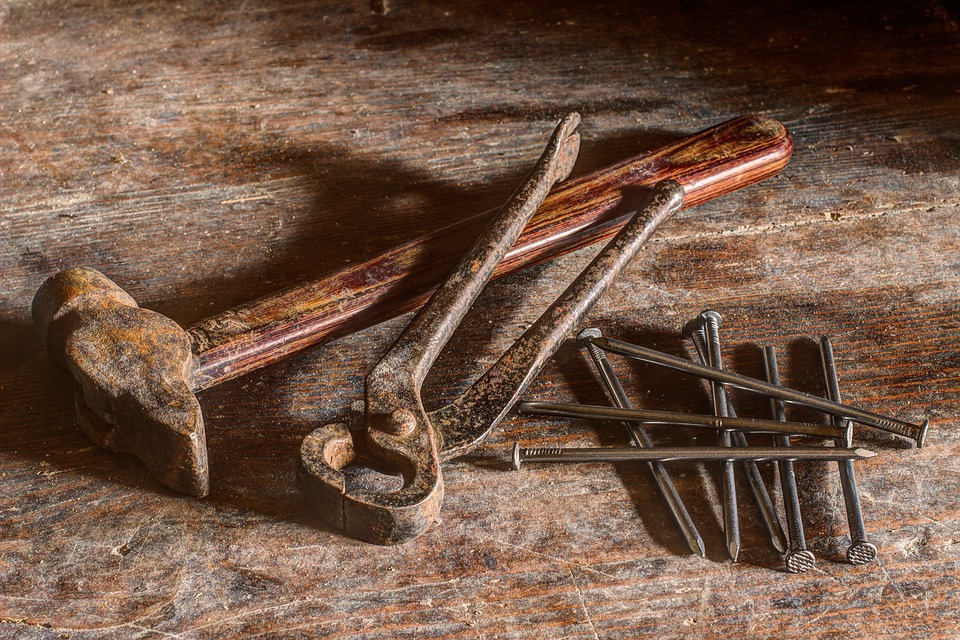 Tradition, knowledge and quality raw material.Add the science of the ancient Japan craftsmen and you get a combination of luxe and... 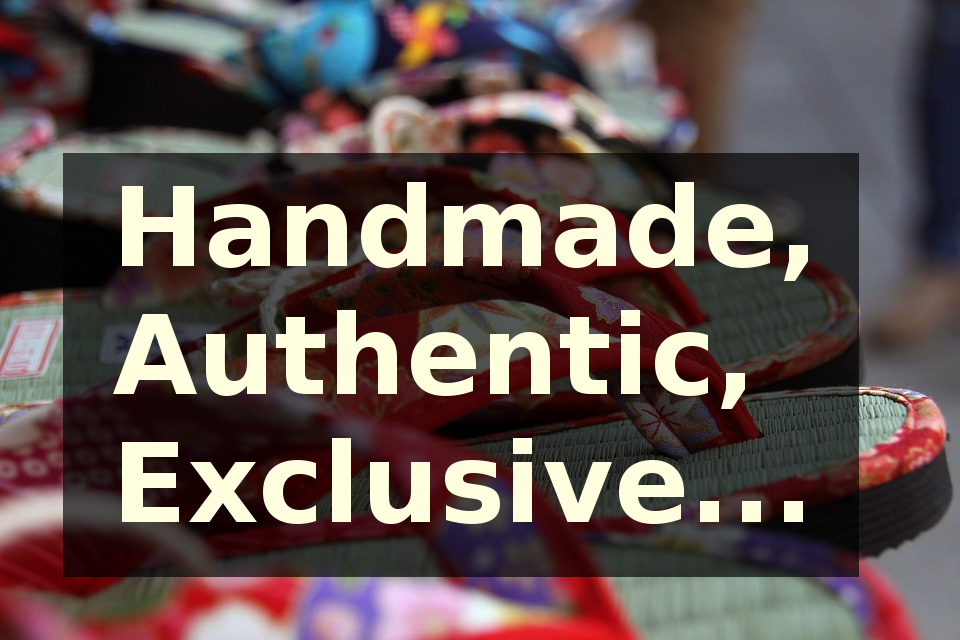 Zori Zori are most popular japanese footwear nowdays. (And the only one who doesn't risk to disappear in a anytime soon).... 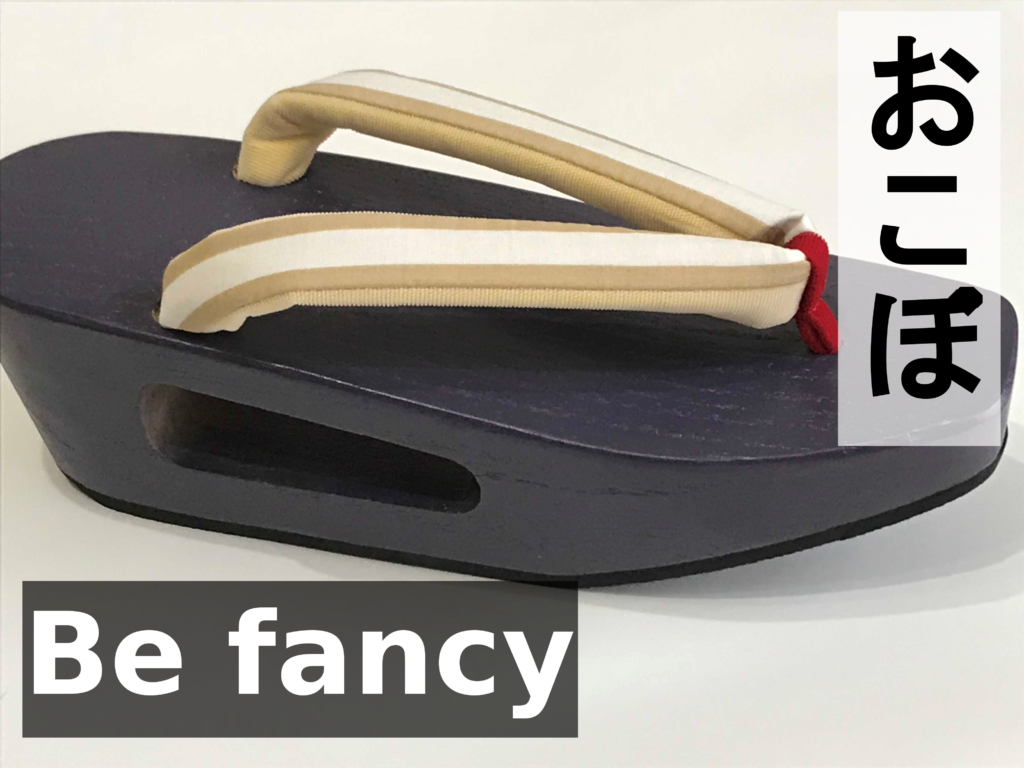 Okobo also called "pokkuri" and "koppori" are frequently were by young girls and Maikos. It is quite common to see a...

Excellent service, I received my package after a week, faster than expected.
My getas looks great and 100% conform to the picture 10/10

Subscribe to our newsletter and get Free Shipping coupon! Dismiss